Northern Lights - Tears Are Not Enough 
"Tears Are Not Enough" is a 1985 charity single recorded by a supergroup of Canadian artists, under the name Northern Lights, to raise funds for relief of the 1983–85 famine in Ethiopia. It was one of a number of such supergroup singles recorded between December 1984 and April 1985, along with Band Aid's "Do They Know It's Christmas?" in the United Kingdom, USA for Africa's "We Are the World" in the United States, "Cantaré, cantarás" by a supergroup of Latin American and Spanish singers, Chanteurs sans Frontières's "Éthiopie" in France, and Fondation Québec-Afrique's "Les Yeux de la faim" in Quebec.

Although recorded independently of the USA for Africa project, it was included on the full-length We Are the World album.

The project was organized by Bruce Allen, who brought together a large group of artists to record a song written by David Foster, Jim Vallance, Bryan Adams, Rachel Paiement, Paul Hyde and Bob Rock. Foster and Vallance wrote the music and initial lyrics, Adams completed the English lyrics, Paiement wrote the one French verse, Rock & Hyde contributed the song title. The song was recorded on February 10, 1985 at Manta Sound studios in Toronto.

The song was issued as the album's second and final single by Columbia Records[2] on May 1, 1985,[3] and quickly reached number one on the Canadian Top 40 chart. It also finished number one on the year-end Canadian charts for that year. The song's video also received extensive airplay on MuchMusic.

The vocals were recorded at Manta Sound Studios in downtown Toronto on Sunday, February 10, 1985. Gordon Lightfoot drove himself to the recording in a pick-up truck. Neil Young and Joni Mitchell arrived together in a taxi. Mark Holmes of Platinum Blonde arrived in a white stretch limousine.[4]

On December 22, 1985, CBC Television aired a 90-minute documentary by John Zaritsky on the song and its creation. A CBC reporter, Brian Stewart, had been the first Western journalist to bring the famine in Ethiopia to worldwide attention. The film was a shortlisted Genie Award finalist for Best Documentary Film at the 7th Genie Awards in 1986.

By 1990, the project had raised $3.2 million for famine relief projects in Africa. Ten percent of the funds raised was set aside to assist Canadian food banks. 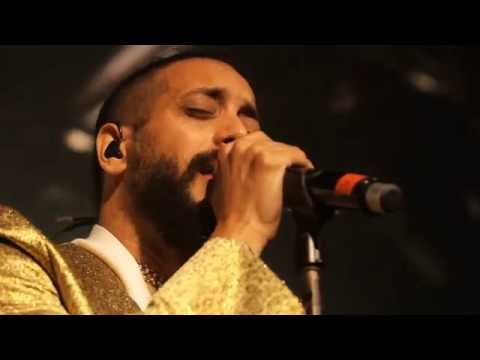 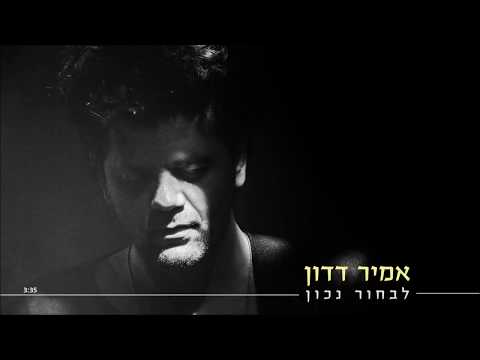 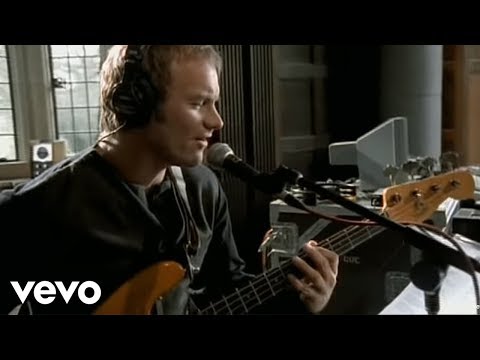 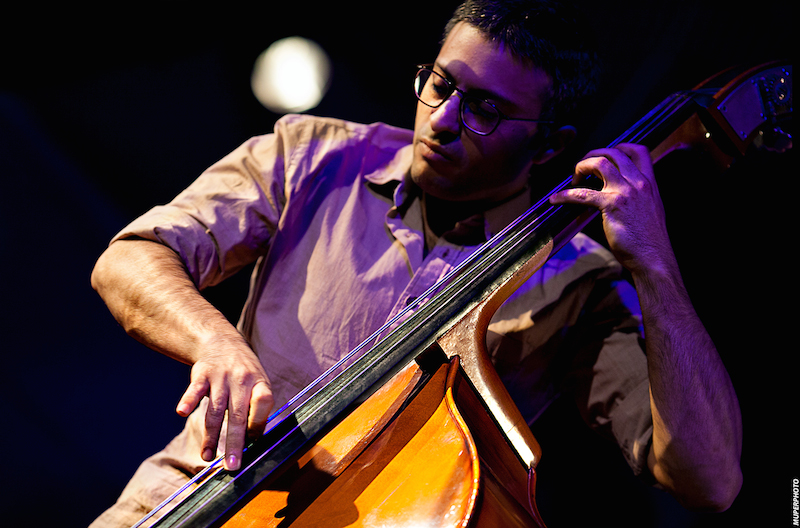