david
"I'm Not Scared" is a 1988 song recorded by Patsy Kensit’s British pop band Eighth Wonder. The group's fifth single, the first single from the album Fearless, was released in 1988. It achieved success in France, Italy, Switzerland, Germany and the UK, where it was a top ten hit. Written by the Pet Shop Boys, the original version contains several words in French. "J'ai pas peur" is the French adaptation of "I'm Not Scared" and is featured as the B-side of the 7" and 12" singles,. The 12" "disco mix" combines the two versions into one long mix.

The Pet Shop Boys also released their own version of the song, with Neil Tennant vocals, on the album Introspective.

The Pet Shop Boys included their own version of the song on their 1988 album Introspective. 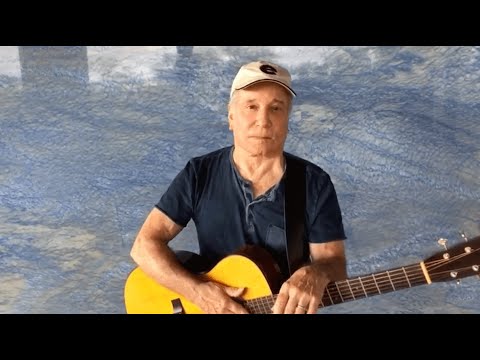 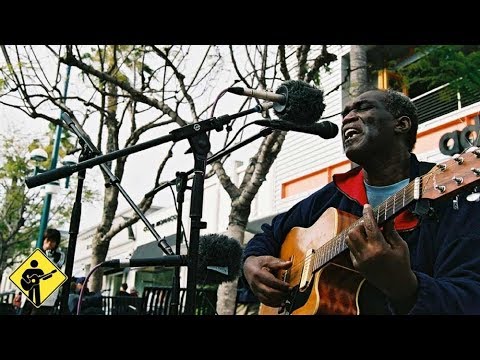